These are pictures videos, and Dhamma Talks from our Becoming Buddha Immersion In The Dhamma residential retreat held at the Won Dharma Center in Claverack, NY. We were in residence from May 16 to May 19, 2019.

Our retreats are remarkable on many fronts, including the setting. The Won Dharma Center provides a spacious and beautiful natural setting, very comfortable and quiet rooms, and delicious but simple food. The staff is attentive and supporting without being intrusive.

Our retreats are structured by the Buddha’s dhamma as preserved in the Sutta Pitaka of the Pali Canon. Our retreats are a refuge form the world but not a retreat from the Dhamma so we avoid the asceticism of forced silence. Right Speech and the entire Eightfold Path provide the framework and guidance to develop the Buddha’s Dhamma.

Retreats based on a clear understanding of the scope and purpose of the Buddha’s Dhamma avoid the extreme view that would result in denial of the senses necessary for skillful mindfulness such as the common practice of forced silence which leaves no opportunity to learn or to engage directly in the Eightfold Path.

A retreat is a time to disentangle from worldly events through the investigation and integration of the Eightfold Path. One of the Seven Factors of Awakening is investigation of the Dhamma as taught in the Satipatthana and Anapanasati Suttas, and many others. Forced silence is not a factor of awakening for obvious reasons.

Direct investigation of the Buddha’s Dhamma first requires listening to the Dhamma from a teacher who has actually studied the Dhamma as preserved in the Sutta Pitaka, the second book of the Pali Canon. This teacher would then avoid adapting, accommodating, or embellishing the Dhamma from their knowledge gained from studying and integrating the Dhamma. Once the Dhamma is heard then it becomes possible to integrate what is learned through the use of the Six-Sense Base generating the immediate visceral experience of the Dhamma during retreat.

By engaging in any extreme practice such as forced silence there is no opportunity for direct investigation of the Dhamma. Integrating the Buddha’s Dhamma requires the actual experience of mindfully engaging in all factors of the Dhamma through the use of the Six-Sense Base.

This is how the Buddha taught – to develop the framework of the Eightfold Path in order to recognize and abandon ignorance of Four Noble Truths – to empty oneself of ignorance.

One of the first “rules” the Buddha established with the original sangha is that when gathered as a sangha to only discuss his Dhamma and have the Dhamma guide their moment-by-moment lives. In this way, every moment that unfolds is an immediate opportunity to develop and establish the teachings of an awakened human being. The Buddha taught the Middle Way of the Eightfold Path that avoids the extreme views that would result in sensory indulgence or ascetic practices. Avoiding asceticism of any kind and guided by the Eightfold Path, the mindful interaction of our sangha during retreat develops the Dhamma as originally intended.

As you watch these videos or listen to these recordings notice the lighthearted laughter that is present throughout the talks and discussions, and the insight developed into the Three Marks Of Existence that is apparent from the sangha questions and comments. This lighthearted laughter is an expression of the joy developed from understanding the absurdity of maintaining ignorant views and the realization of the Buddha’s simple and direct teachings.

These recordings of the Dhamma talks, sangha questions, comments, and discussions, all bring to life the most remarkable aspect of our retreats: The simple and direct words of the Buddha – still relevant and still well-focused on the Buddha’s promised outcome – the end of base ignorance, the development of profound wisdom, and cessation of confused and deluded thinking.

On Saturday evenings our retreat sangha has a social gathering within the framework of the Eightfold Path. We typically will have a few sweets and a very heartfelt and mindful conversation. There is always much laughter and a few tears of joy. A “tradition” began a few years ago -started by Toph – to play an appropriate song near the conclusion of our evening.

Mouse-over the picture for slider controls.

Pictures and Dhamma talks from past retreats is here: Becoming Buddha Retreats​

These are the most recent talks on this subject. As of December, 2019, There are more than 600 Dhamma talks on this and other teachings of the Buddha in my audio and video archives:

These are the most recent talks on this subject. As of December, 2019, There are more than 600 Dhamma talks on this and other teachings of the Buddha in my audio and video archives:

Songs From Our Saturday Night Social

The first song below is Israel Kamakawiwoʻole’s Somewhere Over The Rainbow/Wonderful Wold mix. The second song below that began this tradition is Louis Armstrong’s version of Wonderful World.

It truly is a wonderful world where a well-focused sangha continues the lineage of an awakened human being’s clear and effective Dhamma first taught 2,600 years ago. Enjoy the music while looking at our retreat pictures below. Peace. 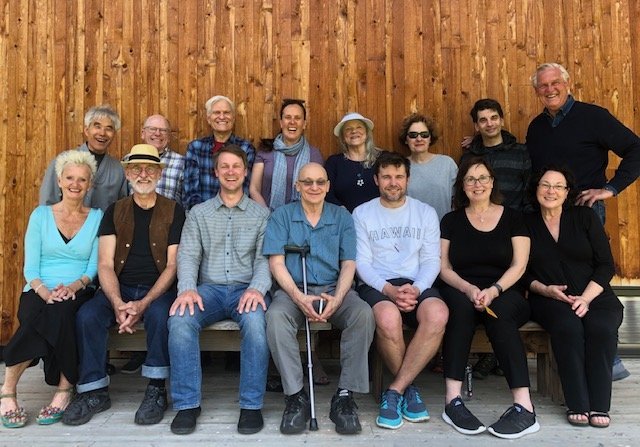 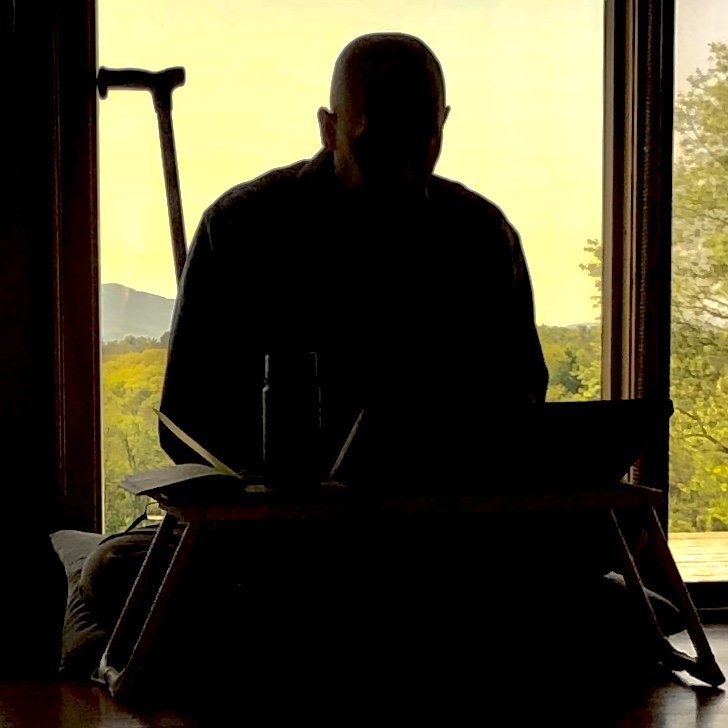 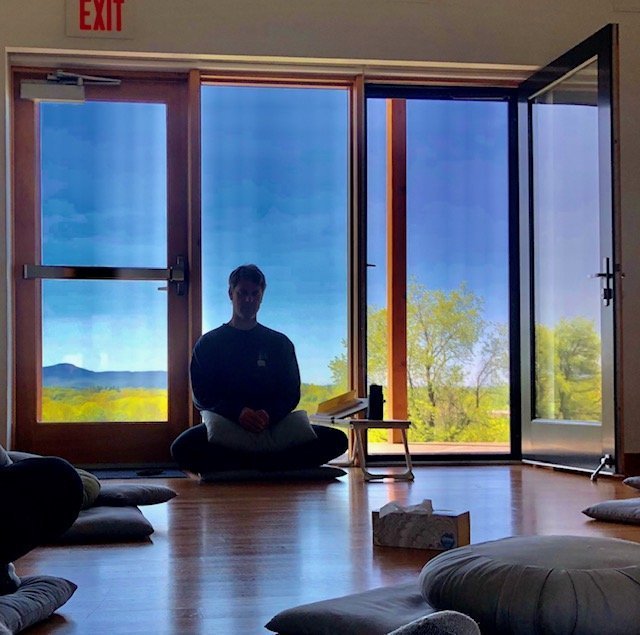 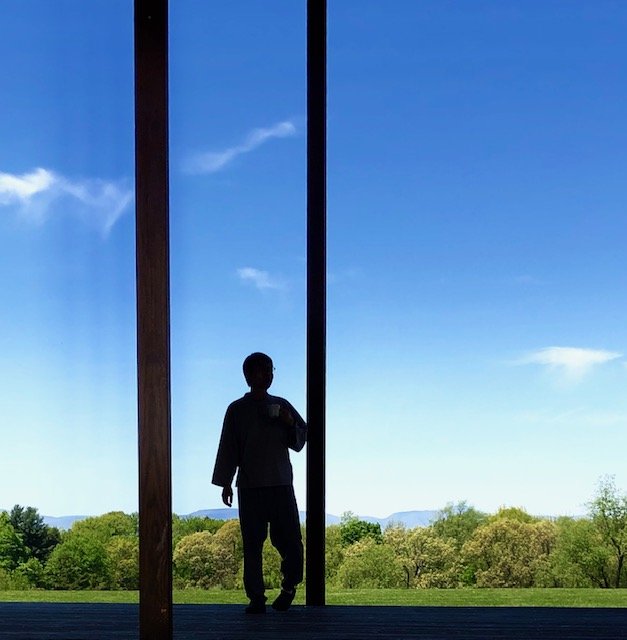 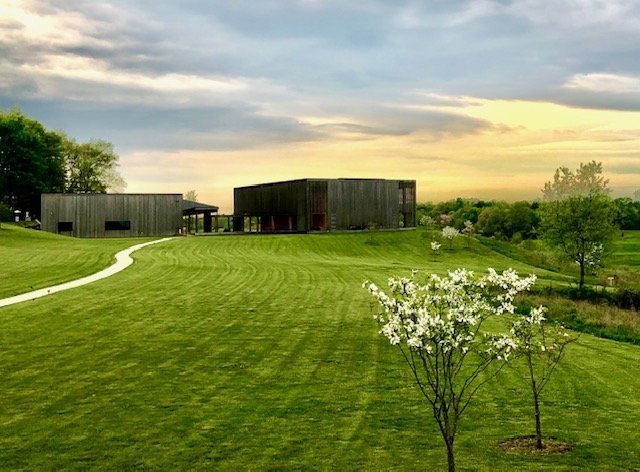 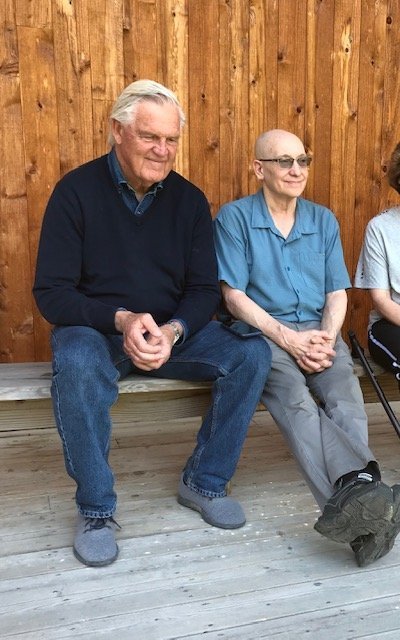 Kalyanamitas - Friends In The Dhamma 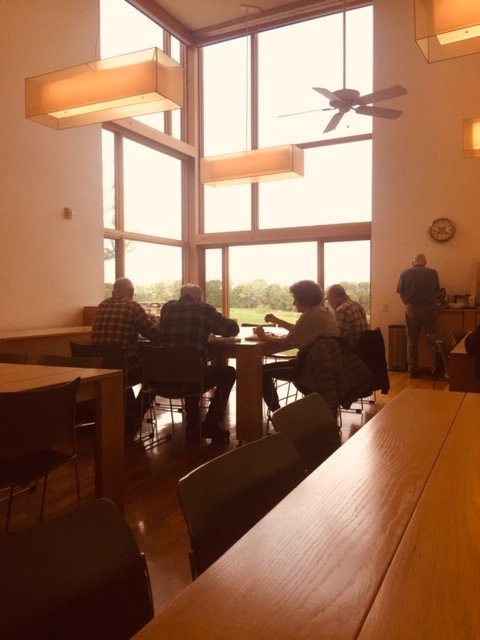 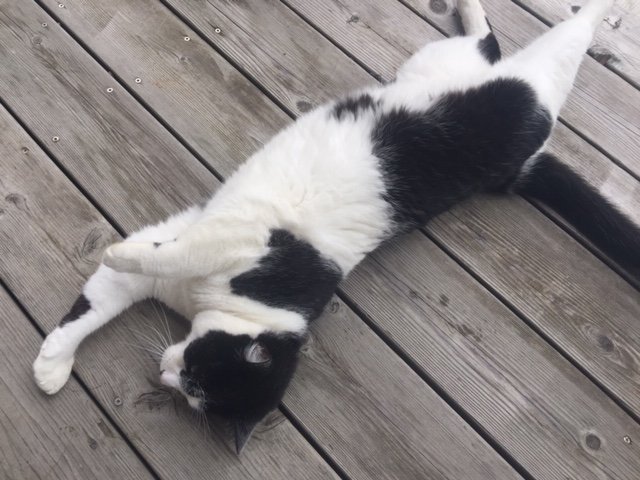 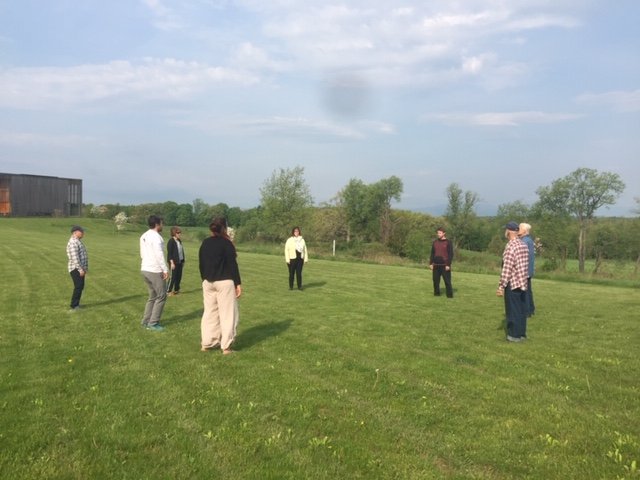 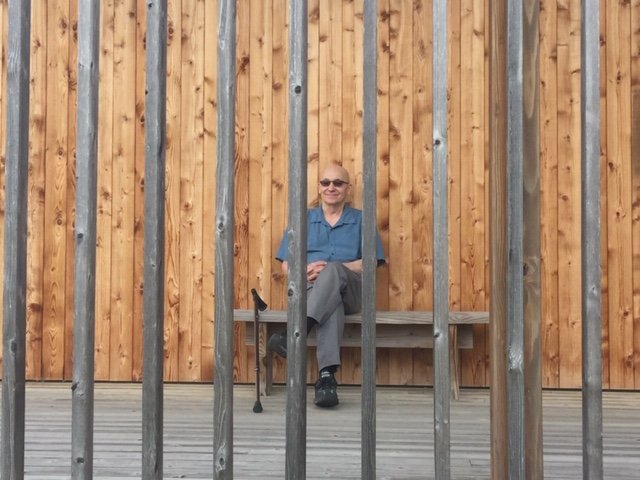